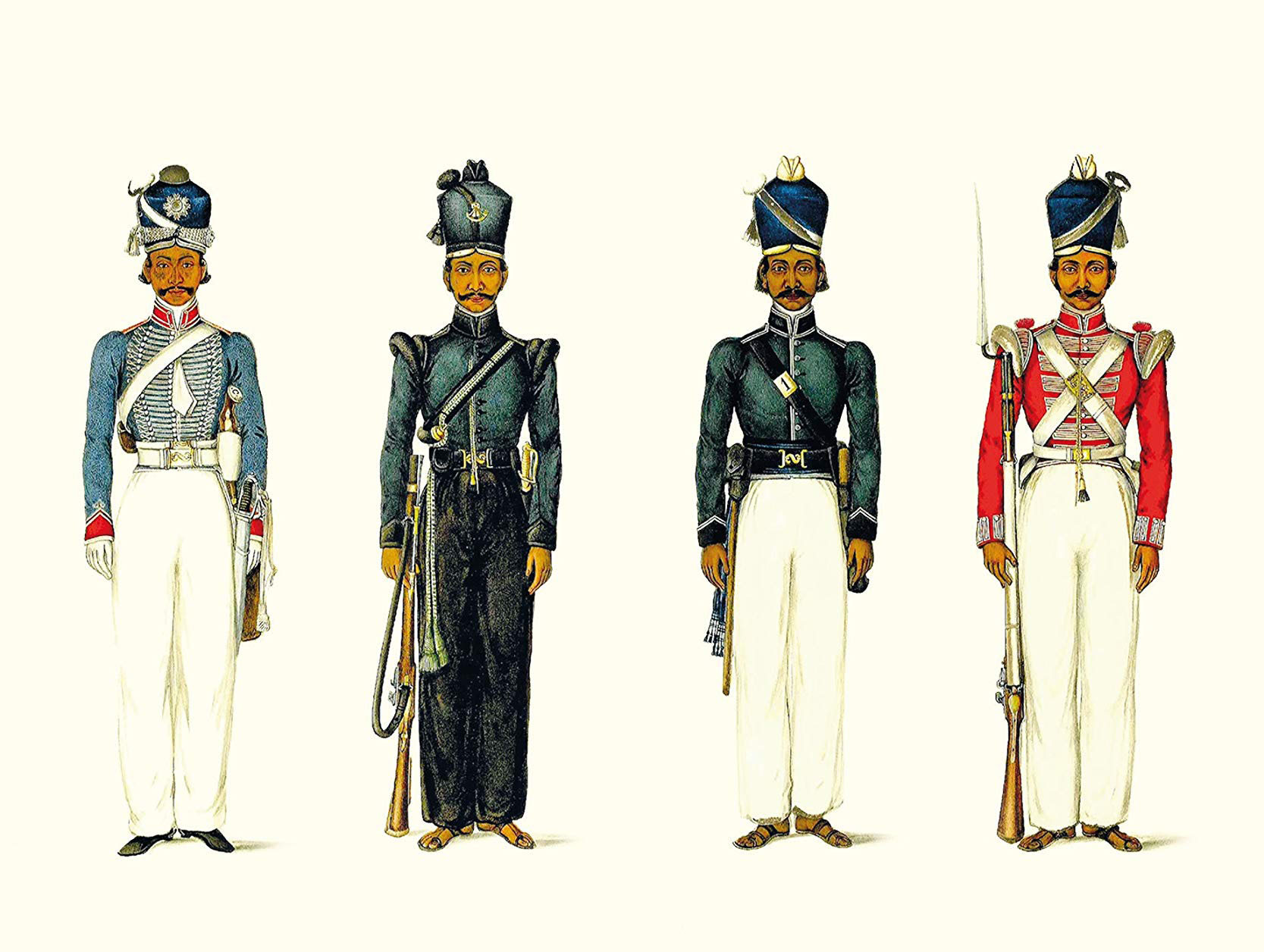 The Anarchy: The Relentless Rise of the East India Company

In August 1765 the East India Company defeated and captured the young Mughal emperor and forced him to set up in his richest provinces a new government run by English traders who collected taxes through means of a vast and ruthless private army.

The creation of this new government marked the moment that the East India Company ceased to be a conventional international trading corporation, dealing in silks and spices, and became something much more unusual: an aggressive colonial power in the guise of a multinational business. In less than half a century it had trained up a private security force of around 260,000 men – twice the size of the British army – and had subdued an entire subcontinent, conquering first Bengal and finally, in 1803, the Mughal capital of Delhi itself. The Company's reach stretched relentlessly until almost all of India south of the Himalayas was effectively ruled from a boardroom in London.

The Anarchy tells the remarkable story of how one of the world's most magnificent empires disintegrated and came to be replaced by a dangerously unregulated private company, based thousands of miles overseas and answerable only to its shareholders. In his most ambitious and riveting book to date, William Dalrymple tells the story of the East India Company as it has never been told before, unfolding a timely cautionary tale of the first global corporate power. 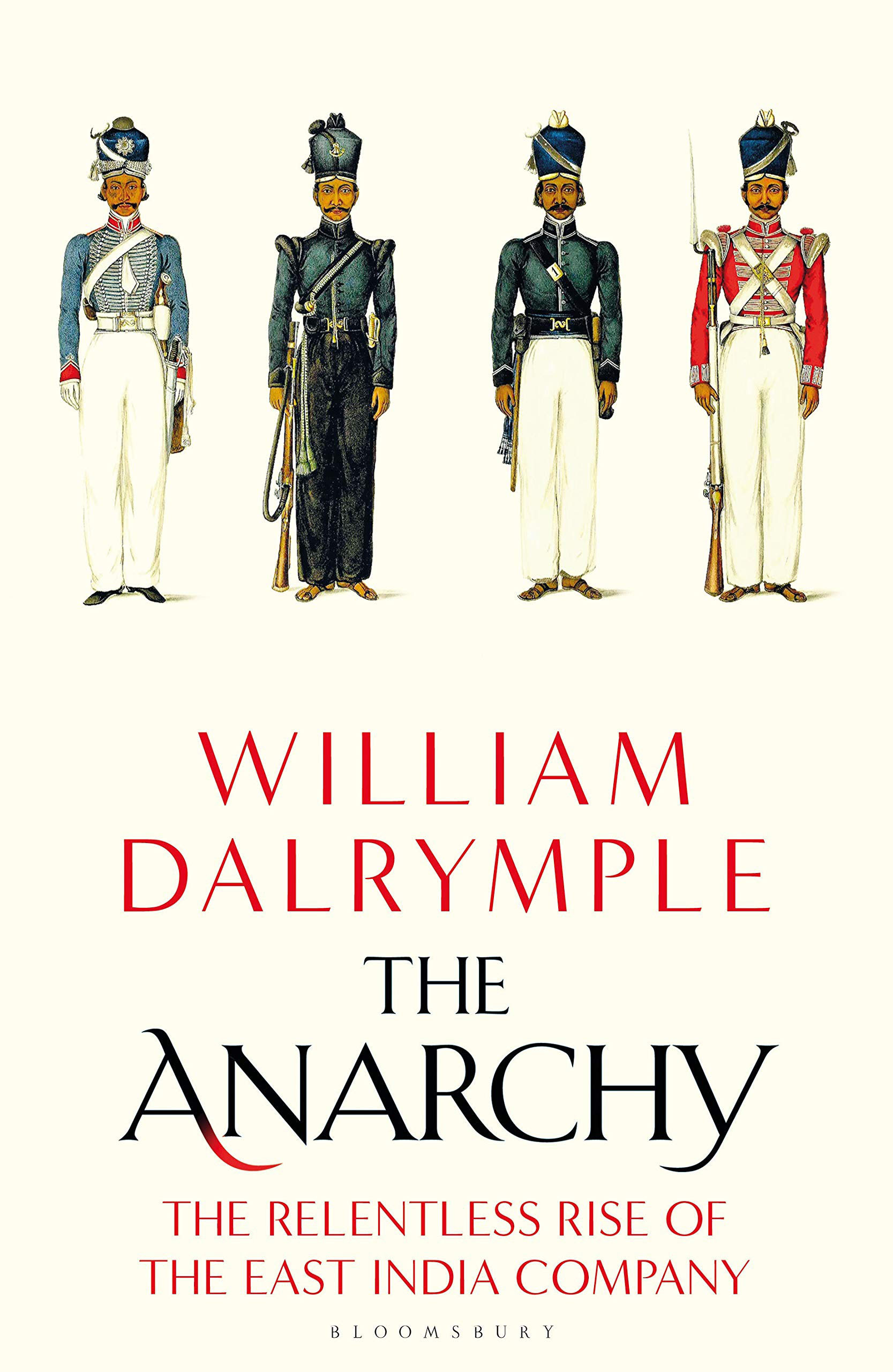 Maya Jasanoff, The Guardian
“Dalrymple’s spirited, detailed telling will be reason enough for many readers to devour The Anarchy. But his more novel and arguably greater achievement lies in the way he places the company’s rise in the turbulent political landscape of late Mughal India.”
... read full review
Jason Burke, The Observer
“… the book’s real achievement is to take readers to an important and neglected period of British and south Asian history, and to make their trip there not just informative but as colourful as a Maratha army in full battle array, as boisterous as a Calcutta boarding house in 1750, and as entertaining as an evening of poetry and music in a Delhi palace.”
... read full review
Anthony Sattin, Spectator
“Dalrymple’s prodigious talents are on full display in the telling of this story: his ability to direct the big picture and give us convincing viewpoints from each of the very different players; to paint beautiful miniature portraits of the key figures; to describe landscapes in such detail that they seem familiar even though we may never have been there; and above all to make us care about things that happened 300 years ago.”
... read full review