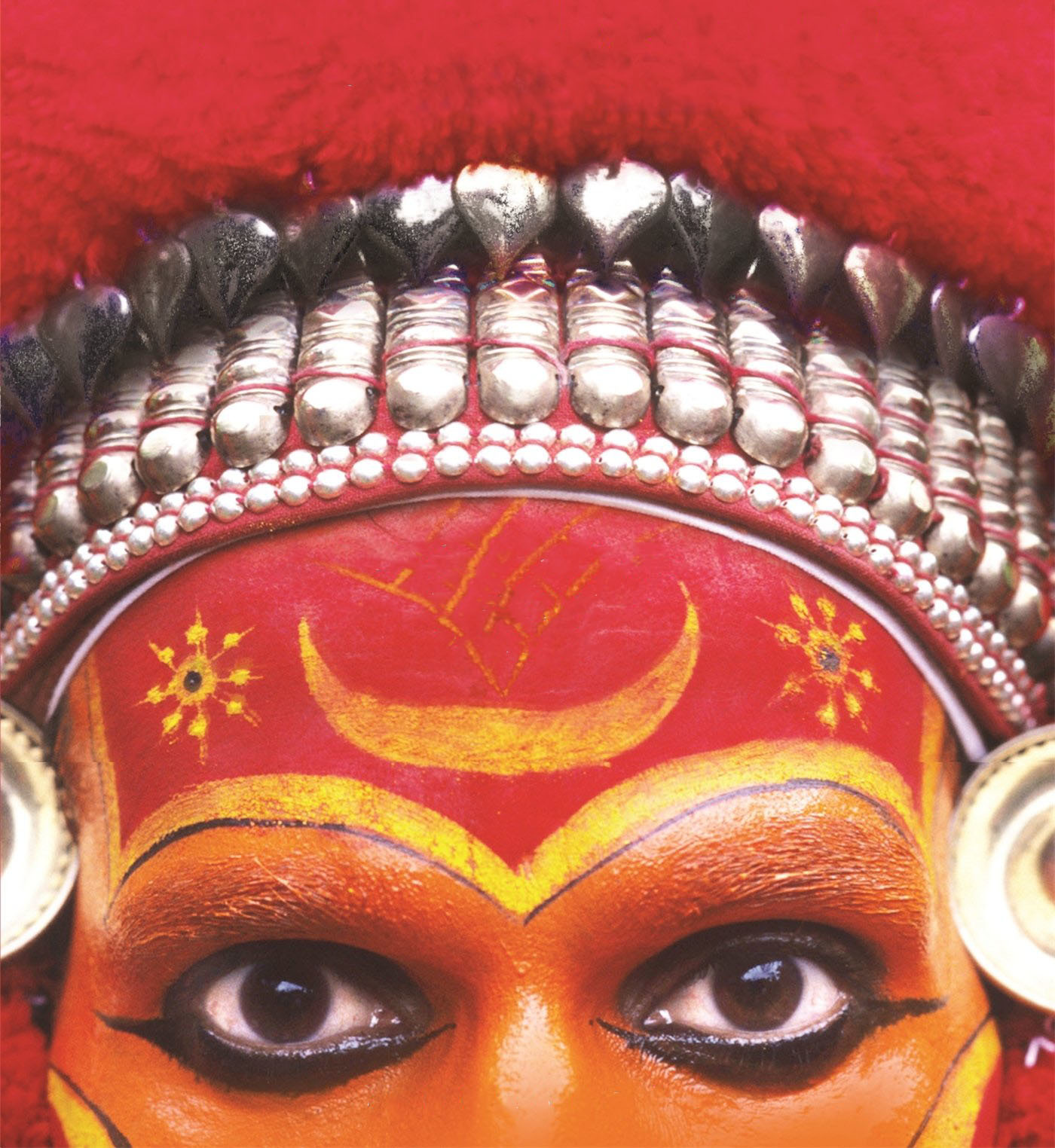 From the prize-winning author of White Mughals and City of Djinns, Nine Lives is a distillation of twenty-five years of exploring India and writing about its religious traditions – a modern Indian Canterbury Tales which introduces us to characters and takes us deep into worlds we could never have imagined existed.

A Buddhist monk takes up arms to resist the Chinese invasion of Tibet – then spends years trying to atone for the violence by hand-printing the best prayer flags in India. A Jain nun tests her powers of detachment as she watches her best friend ritually starve to death. A woman leaves her middle-class family in Calcutta, and her job in a jute factory, only to find unexpected love and fulfilment living as a tantric in a skull-filled hut in a remote cremation ground. A prison warden from Kerala becomes, for two months of the year, a temple dancer and is worshipped as an incarnate deity; then, at the end of February each year, he returns to prison.

An illiterate goat herd from Rajasthan keeps alive an ancient 4000-line sacred epic that he, virtually alone, still knows by heart. A devadasi – or temple prostitute – initially resists her own initiation into sex work, yet pushes both her daughters into a trade she now regards as a sacred calling.

Nine people, nine lives. Each one taking a different religious path, each one an unforgettable story. Exquisite and mesmerising, and told with an almost biblical simplicity, William Dalrymple’s first travel book in a decade explores how traditional forms of religious life in South Asia have been transformed in the vortex of the region’s rapid change. 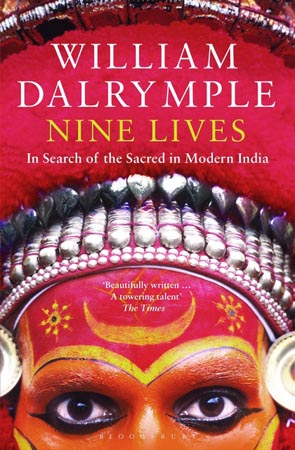 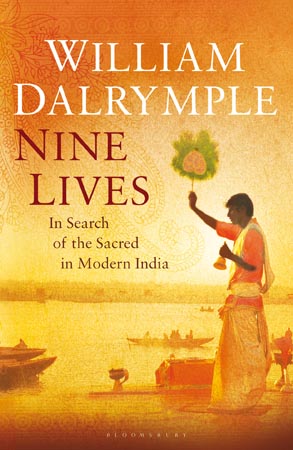 Nine Lives elsewhere on the web: