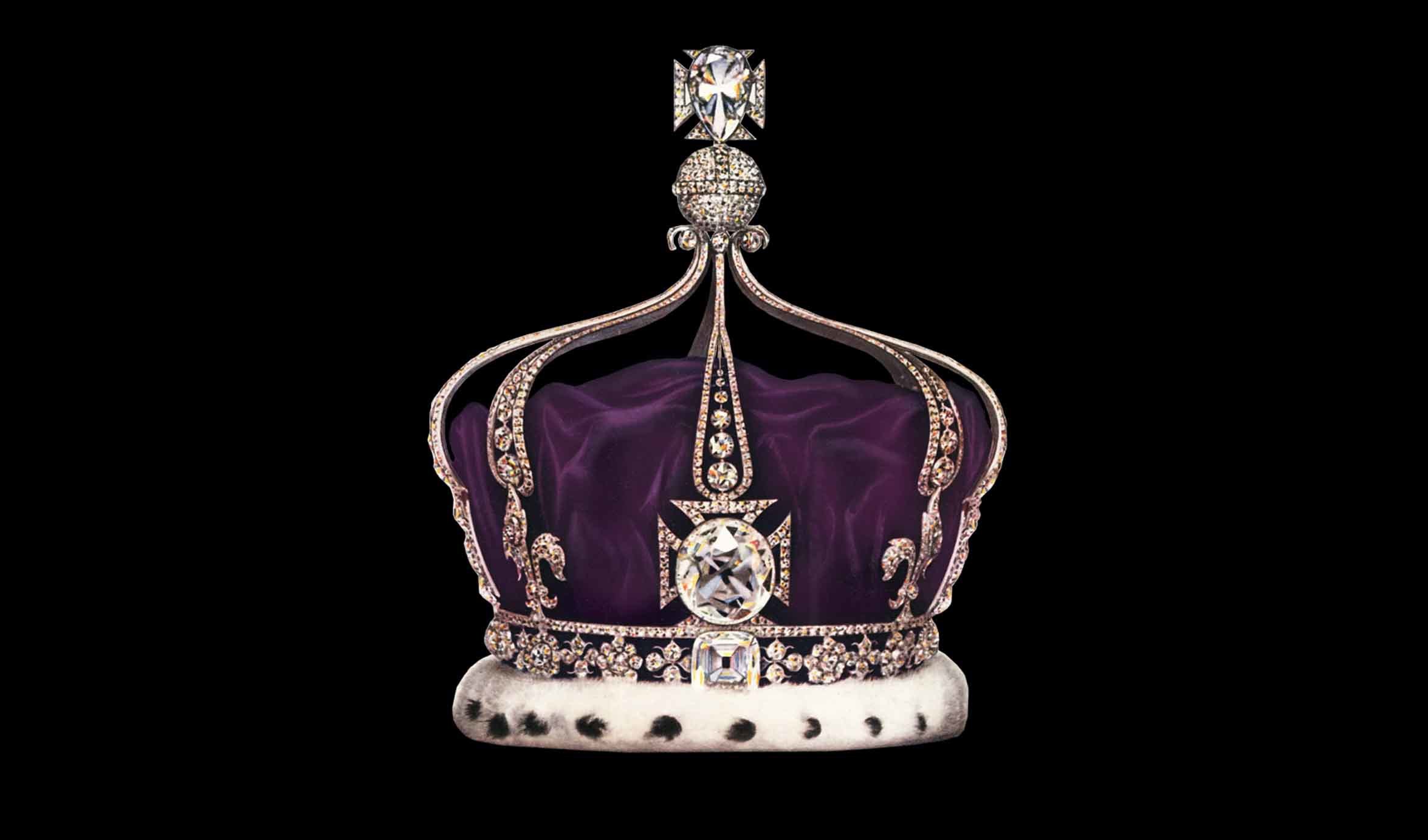 Kohinoor: The Story of the World’s Most Infamous Diamond

On 29 March 1849, the ten-year-old Maharajah of the Punjab was ushered into the magnificent Mirrored Hall at the centre of the great Fort in Lahore. There, in a public ceremony, the frightened but dignified child handed over to the British East India Company in a formal Act of Submission to Queen Victoria not only swathes of the richest land in India, but also arguably the single most valuable object in the subcontinent: the celebrated Koh-i Noor diamond. The Mountain of Light.

The history of the Koh-i-Noor that was then commissioned by the British may have been one woven together from gossip of Delhi Bazaars, but it was to be become the accepted version. Only now is it finally challenged, freeing the diamond from the fog of mythology which has clung to it for so long. The resulting history is one of greed, murder, torture, colonialism and appropriation through an impressive slice of south and central Asian history. It ends with the jewel in its current controversial setting: in the crown of Queen Elizabeth the Queen Mother.

Masterly, powerful and erudite, this is history at its most compelling and invigorating. 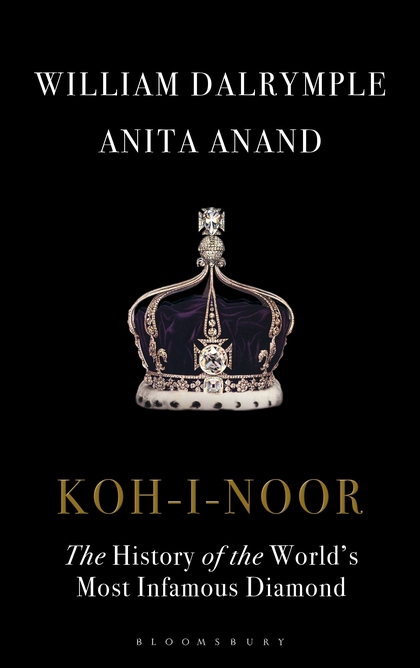 The Book Seller
“Bringing to life the history of the Koh-i-Noor diamond, and its mysterious, bloody journey across the world to the crown of the Queen Mother, expect a masterclass in narrative history ... A gem indeed”
... read full review
Ysenda Maxtone Graham, The Times
“A book must be good if it makes me buy tickets to revisit the Tower of London, an expensive family day out that I’ve been putting off for decades. After finishing this history of the Koh-i-Noor diamond, however, I needed to set eyes on the great ‘mountain of light’”
... read full review
Robert Leigh-Pemberton, The Daily Telegraph
“William Dalrymple and Anita Anand’s well-researched Koh-i-Noor is the latest attempt to shake off the ‘bazaar gossip’ that has surrounded this troublesome stone … Dalrymple and Anand’s tale is a writer’s gift: gruesome and ceaselessly dramatic.”
... read full review
Matthew Dennison, The Mail on Sunday
“As Dalrymple’s blood-drenched narrative shows, its material and spiritual lustre have repeatedly inspired men and women to desperate and determined acts. And today, like many spoils of Empire, the stone arouses fierce debate. The brightest jewel in the Crown, it is also the most infamous.”
... read full review
David Crane, The Spectator
“for anyone with a taste for that classic blend of blood and bling, for ‘oceans of pearls and gold’ and hecatombs of severed heads, for monstrous heaps of eyeballs – 20,000 of them – and precious stones ‘in quantities that beggar all description’ this is an oriental Game of Thrones”
... read full review
Roger Lewis, Daily Mail
“Book of the Week – “The Koh-i-Noor diamond, which weighs 105 carats currently resides in the Queen Consort’s crown, kept under guard in the Tower of London … The next wearer is likely to be ‘Queen’ Camilla at the coronation of King Charles III. If the Duchess of Cornwall reads this book about its history, however, she may start to have misgivings.”
... read full review
Anthony Sattin, The Observer
“the world’s most dangerous diamond, described here as being ‘like a living, dangerous bird of prey’ because so many have lost their lives over it … the history of the many who have coveted the diamond is long and involved, full of wonder and awe, treachery and bloodshed.”
Allan Massie, The Scotsman
“fascinating … Dalrymple tells this complicated story with verve and admirable brevity”
Tarquin Hall, The Sunday Times
“This highly readable and entertaining book, however, finally sets the record straight on the history of the Koh-i-Noor, which, cursed or not, continues to drive man’s covetous nature.””
... read full review

Kohinoor: The Story of the World’s Most Infamous Diamond elsewhere on the web: