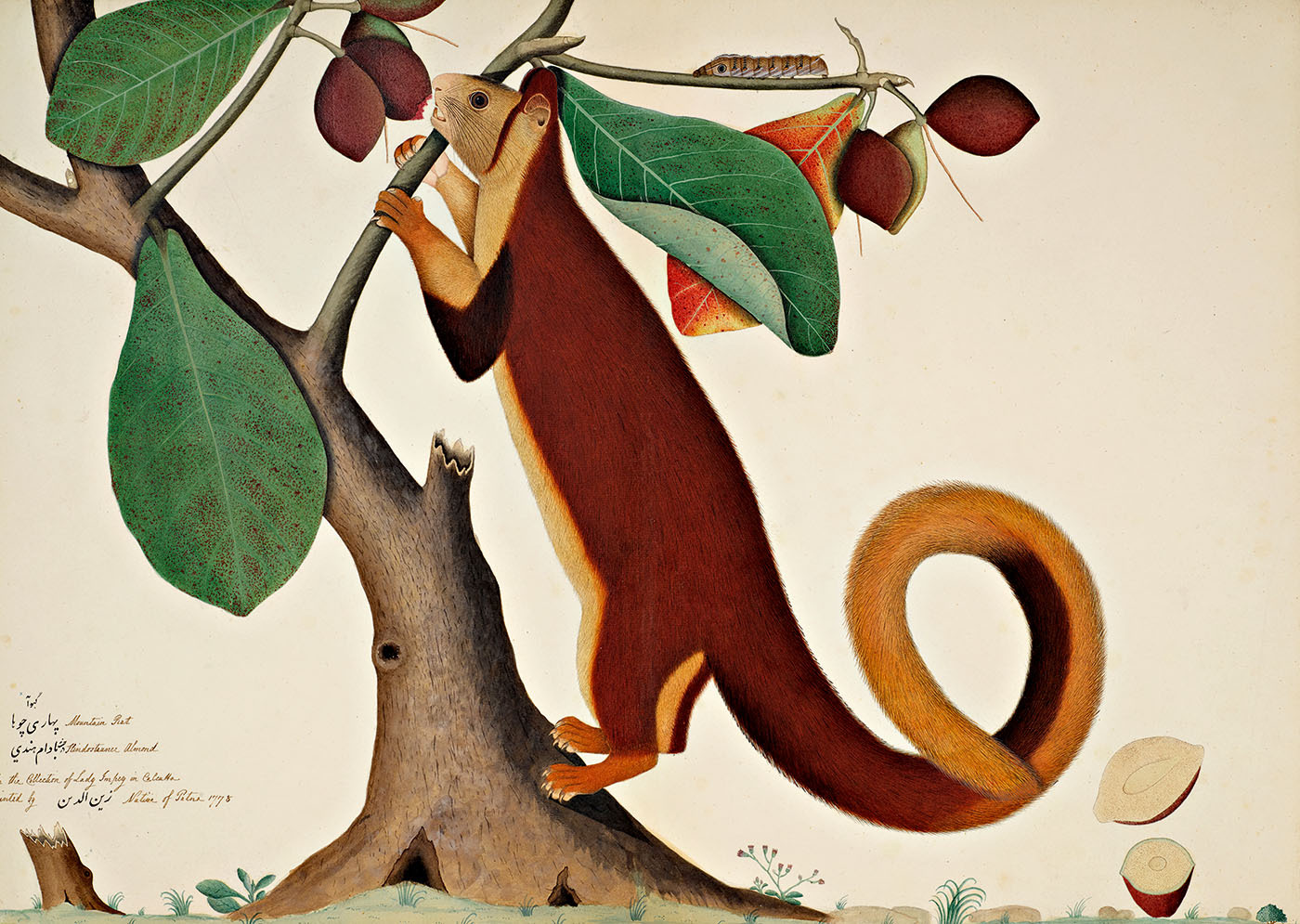 As the East India Company extended its sway across India in the late eighteenth century, many remarkable artworks were commissioned by Company officials from Indian painters who had previously worked for the Mughals. Published to coincide with the first UK exhibition of these masterworks at The Wallace Collection, this book celebrates the work of a series of extraordinary Indian artists, each with their own style and tastes and agency, all of whom worked for British patrons between the 1770s and the bloody end of the Mughal rule in 1857.

Edited by writer and historian William Dalrymple, these hybrid paintings explore both the beauty of the Indian natural world and the social realities of the time in one hundred masterpieces, often of astonishing brilliance and originality. They shed light on a forgotten moment in Anglo-Indian history during which Indian artists responded to European influences while keeping intact their own artistic visions and styles. These artists represent the last phase of Indian artistic genius before the onset of the twin assaults - photography and the influence of western colonial art schools - ended an unbroken tradition of painting going back two thousand years. As these masterworks show, the greatest of these painters deserve to be remembered as among the most remarkable Indian artists of all time. 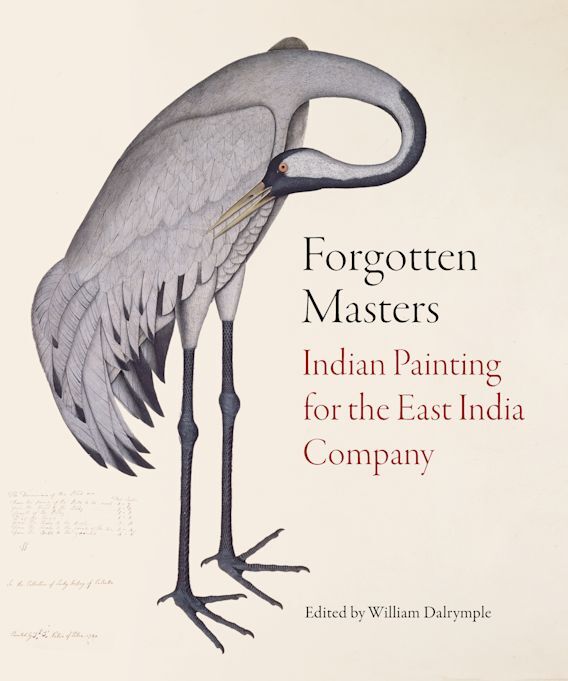 Jonathan Jones, Guardian
“This exhibition unveils an entire new artistic world that’s been forgotten and misunderstood for centuries. It promises great things for the Wallace Collection’s new approach as a gallery that, in a reverse of its former rules, can now lend, and therefore borrow, masterpieces. How great to start by rescuing India’s neglected artists from being forgotten.”
... read full review

Forgotten Masters: Indian Painting for the East India Company elsewhere on the web: